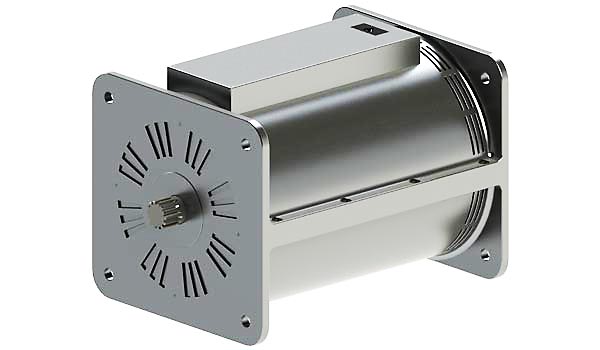 There are a lot of examples in nature of chain movement of bodies. Everything around us, including we people are in constant movement. But when talking about movement and translation there is another factor that should be taken into account – in relation to what this translation is made.

When taking into account the movement of a body, the point according to which it is made should be considered, too. And if this point is moving as well, then a mechanical chain is formed and interactions between the elements could be very complex. The basic states of interaction and change of parameters of the bodies are examined in the Mechanical chains theory.

The task of the present assignment is to make new concept for designing high speed chain motors, that satisfy the present requirements of machine engineering and industrial design.

During the years the high speed machining has imposed as a way of processing  in machine engineering industry because it vastly reduces time and thus effecting the cost of the products. It uses high speeds of rotation of the tools – over 10 000 min-1, high speeds of feeding and the forces during that high speed machining vary in small range. In practice this is achieved not by mechanical transmission, but by connecting the machine’s motor directly with the spindle. That allows significantly higher speed of cutting, but definitely limits the regulating diapason.

In order to improve these parameters, an electrical motor has been designed by using the principles of the mechanical chains.

What is mechanical chain?

As mentioned above, mechanical chain is formed by two or more bodies, that make relative motion one according the other, and are in consecutive or parallel order, or in combination of both.

First, let us consider that bodies are in consecutive order and each one of them makes a translation relative to the preceding body. 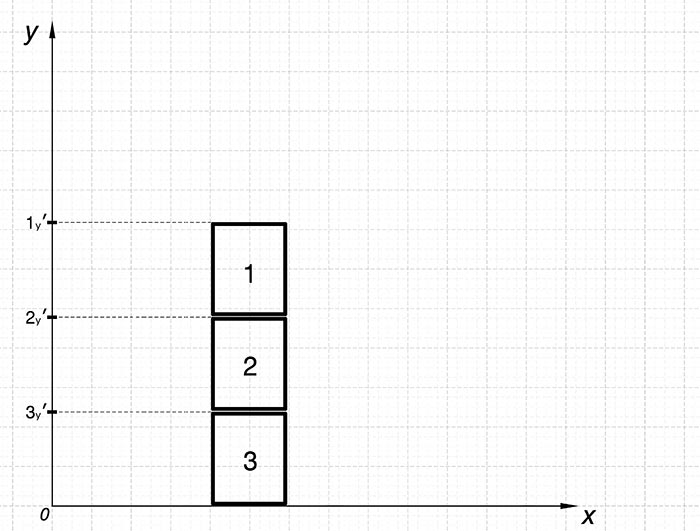 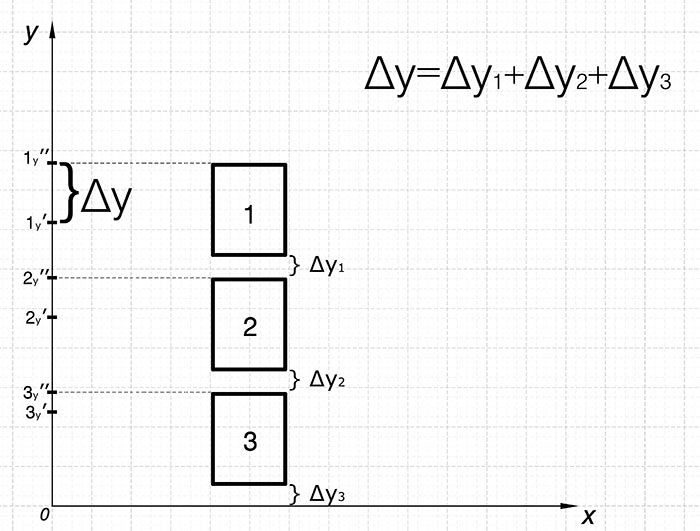 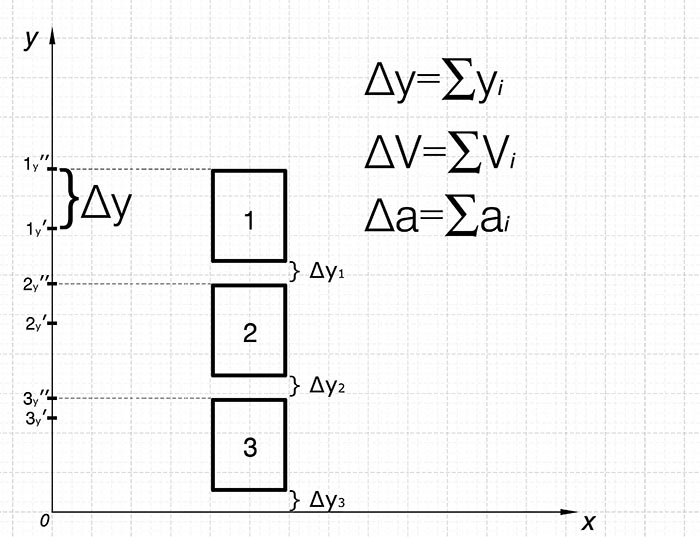 Another basic factor is the force the bodies interact. If the forces each couple of bodies interact are equal as magnitude and direction, then having in mind the Newton’s third law:

, it easily could be determined that the force the last body interacts is equal as magnitude to the force each of the couples of bodies interact. 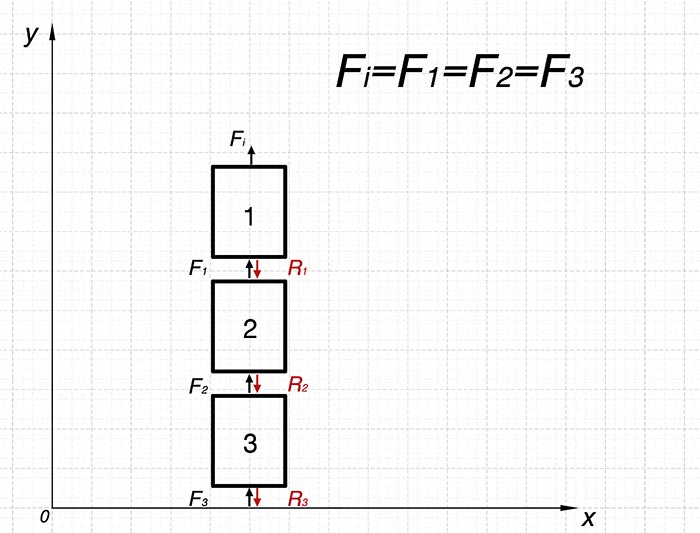 All of that is valid when the bodies are in consecutive order, but if the chain is compound of parallel to each other bodies, then the parameters are different. 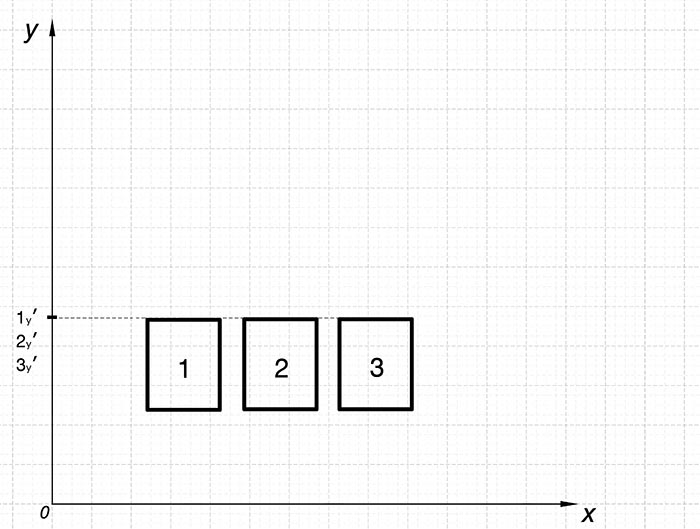 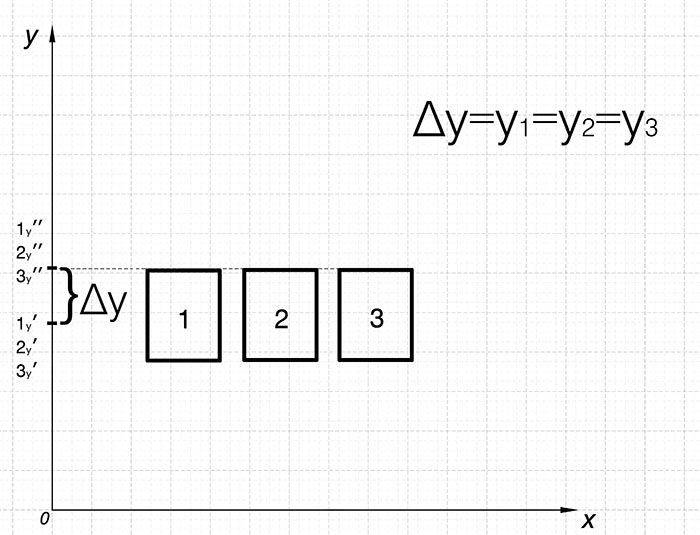 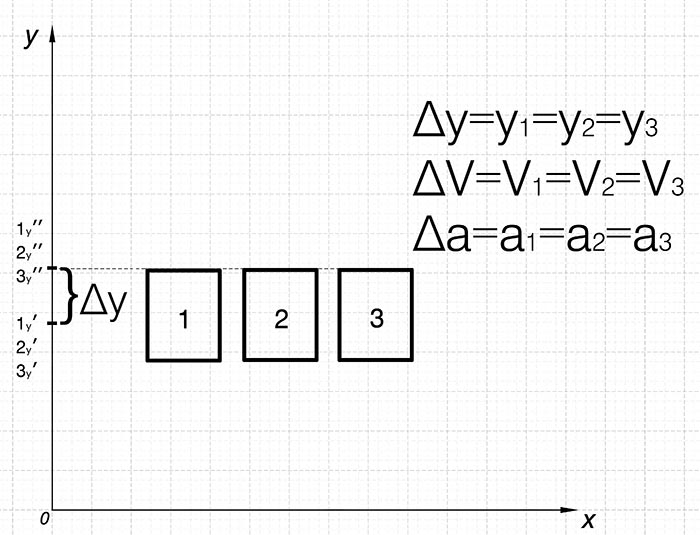 The force of the chain would be a sum of the forces the bodies act separately. 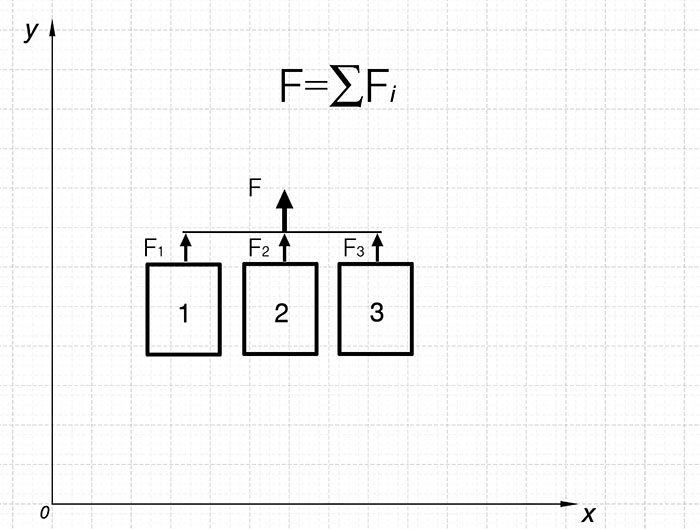 At the end, the parameter that is a product of velocity and force is the power. The power of the consecutive chain of bodies looks like this:

When the chain is parallel, its power is:

Expressed in formulas for consecutive chain it looks like this:

And for parallel chain:

The concept of chain motor

The idea is an electric motor to be design that could be a high speed transmission as well. Each electric motor is compound of rotating part – rotor (1.) and static part – stator (2.). The stator is a basis for the rotor according to which it rotates.

But if the stator is not motionless and it could rotate as well, and another motor is placed behind it so that the second motor’s rotor rotates the first motor’s stator, then a consecutive chain of elements is formed, and those elements have rotating motion.

Important condition is the rotation of all the motors to be in the same direction, so that their motions to add to each other. Taking that all of the parameters of the motors are equal, and having in mind the above written about consecutive mechanical chains, it could be said that the torque in the end of the chain would be equal to the torque of each of the motors separately. The angular velocity and the angular acceleration of the chain would be equal to the sum of angular velocities and the angular accelerations of the motors that form the chain.

The chain motor concept may have diverse applications – everything that requires high speed of rotation, wide range of regulation, or as a substitute of mechanical transmissions. The following development has been done for high speed CNC machine spindle and a chain of three induction motors has been designed. Same approach could be applied for designing motors for automotive and transportation industry – for electric cars, trucks, trains, etc. 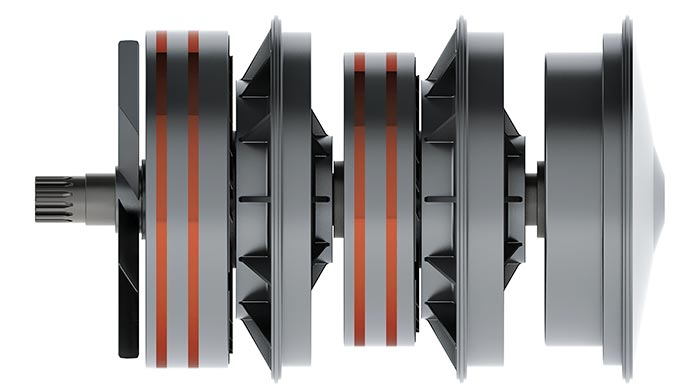 Other advantages are that the regulation of the speed of rotation could be made precisely, which mean minimum or no loss of speed. There is no need of mechanical transmission, so in that way the design of the machines is simplified. And that means simpler working with it and easier maintenance. 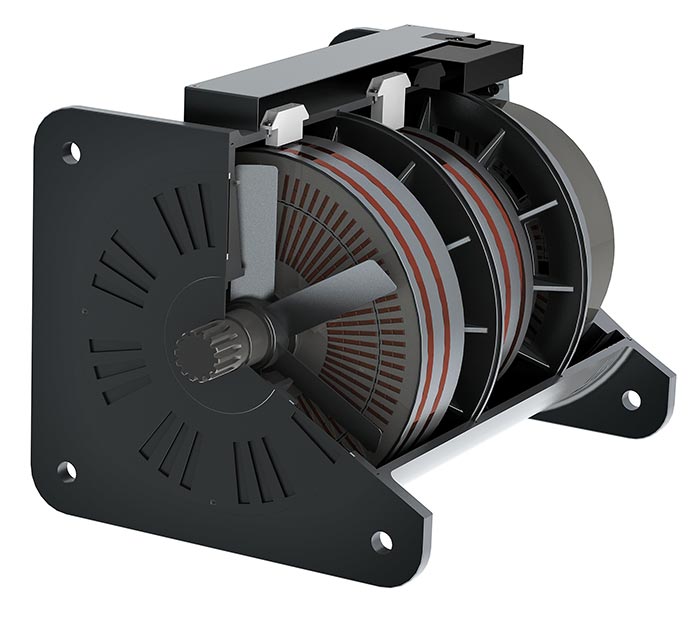 Some of the disadvantages are that the design of the chain motor is complicated. The electric equipment needed is more than what is needed for only one motor. And there are more loses as a result of the rotation of more electric motors in one.

Of course there are a lot of unknowns regarding this concept that could be cleared only by building a real prototype and examining its working. A basic factor for the performance of the chain motor has the type of the electric motors used in it.

The development of high speed chain motor for CNC machine spindle has been published in ADP conference in Sozopol, Bulgaria 2013:

The 3D models and the renderings are made in SolidWorks.