One more concept design of a holder for earbud type headphones

Following the idea for a holder that would ensure your earphones won’t fall while you are doing physical activities, here is another design of a concept model for the earbud type headphones. 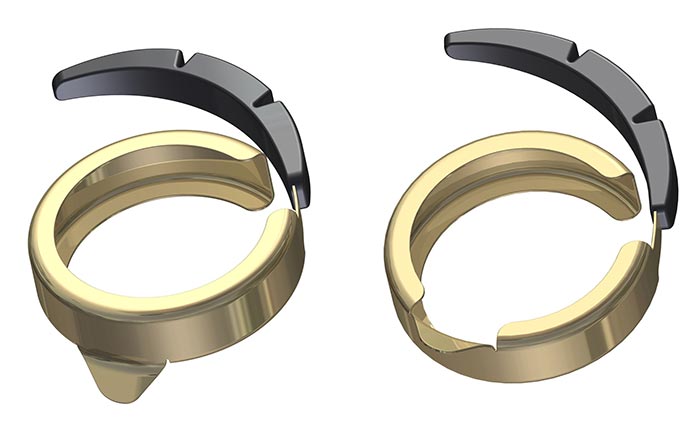 The first design of earphones holder has a major disadvantage – it will hold your phones a bit higher than necessary in your ears, not exactly in the ear canal. Thus preventing you from getting the full pleasure of the music you are listening.

The new concept in this model of a holder is to allow the phones to fit in the lower side of the ear, just in front of the ear canal. That is achieved by two things – there is a small bending of the holder’s profile on its lower side that hooks it, while on its upper side there is a fin-like extension covered in rubber or silicon for better fit. 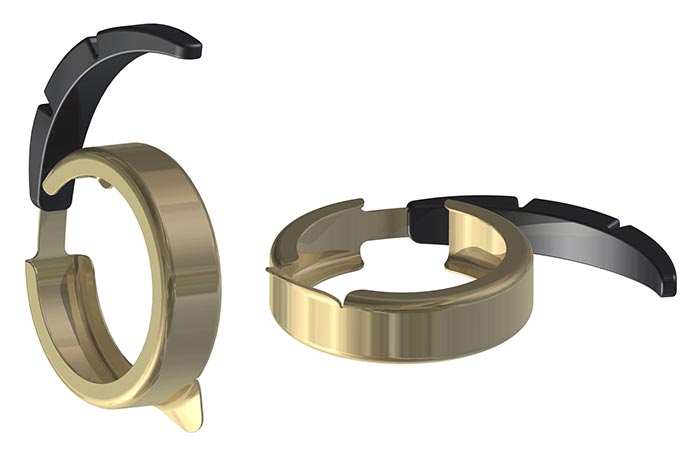 The holder works by placing it in your ear along with the earphone in it, so that the small bending on the lower side hooks on the ear, and the fin is pressing the inner side of the ear shell putting a small amount of pressure, just enough to keep the phones.

The design and the renderings are made in Autodesk Inventor.