When the sport is religion and you are fitness addict

Yet another submission to a GrabCAD challenge for designing a fitness attachment  for Calf raise exercise. The contest was posted by 3D Technology and design requirements included:

And this is what was suggested: 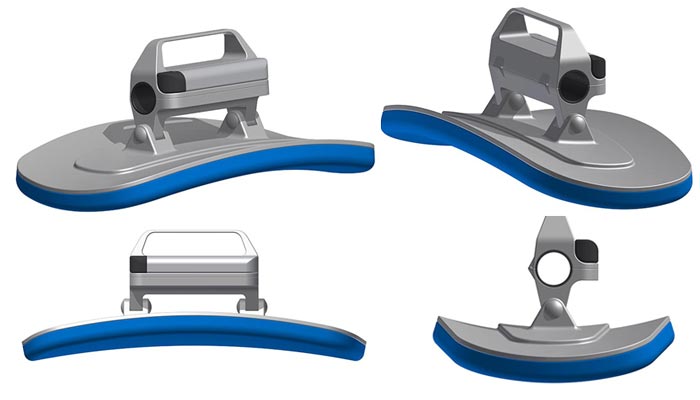 Shape of a hyperbolic paraboloid (saddle shape) has been chosen because it is known for its ability to take on greater loads. Except for that, it would fit comfortably to any type of body of the user. The shape is clear, simple and minimalistic. 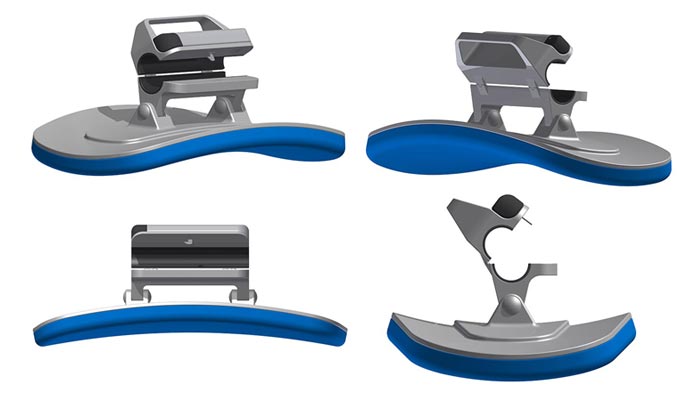 The mechanism that attaches to the barbell is divided in two – the lower part is connected with the paraboloid with rivets, and the upper part has a handle and clipping mechanism. The mechanism is released by pushing the button that is colored in black on the left side. Just grab the handle and push the button with your thumb. The different color is to indicate which side should be pressed to release it. The mechanism is not complicated, it has simple parts that are easy to produce, and it is easy to be assembled and disassembled. 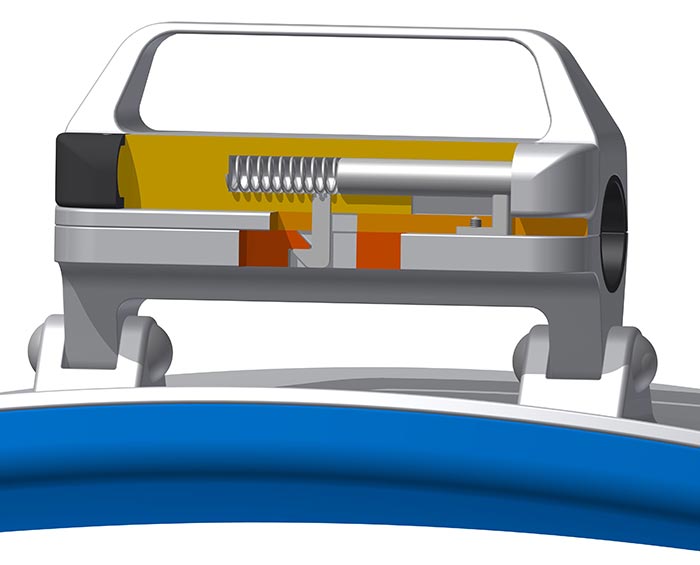 The body of the paraboloid and the mechanism are made of aluminum, and there is foam padding on the lower side. The mass of the attachment is about 3,5 kg.

The initial request was that a Finite Element Analysis should be perform to ensure that the attachment could stand 8400 pounds of compressive force. After that is was corrected to 1500 pounds, but anyway, it has been FEA tested with force of 37500 N that equals 8430 pounds, and it has no problem with that as it is seen from the images. 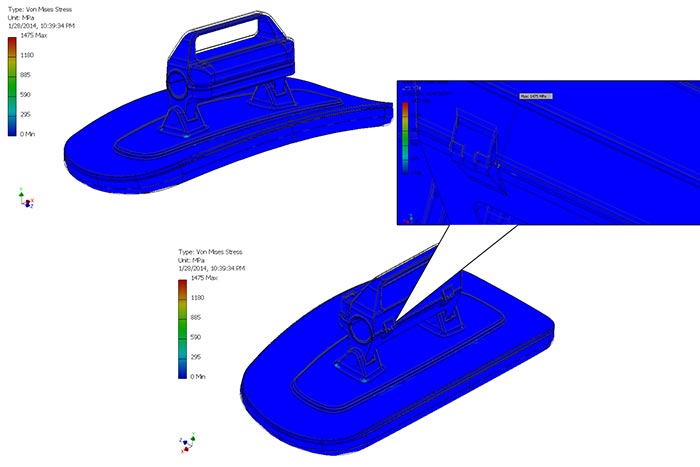 Von Mises Stress results showed that there are only a couple of small concentrations of stress, but as a whole, the attachment is in dark blue color, which means that it could withstand even bigger load. 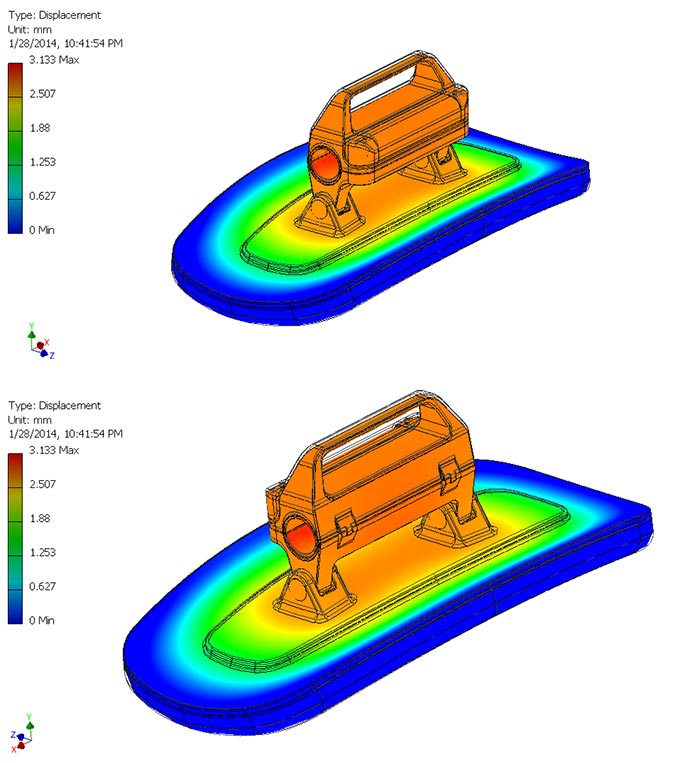 Displacement results showed maximum of 3.133 mm displacement in the area where the barbell is placed. Which is not unusual, too.

Upon a request from the founder of 3D Technology the foam padding was made thicker for more comfort. 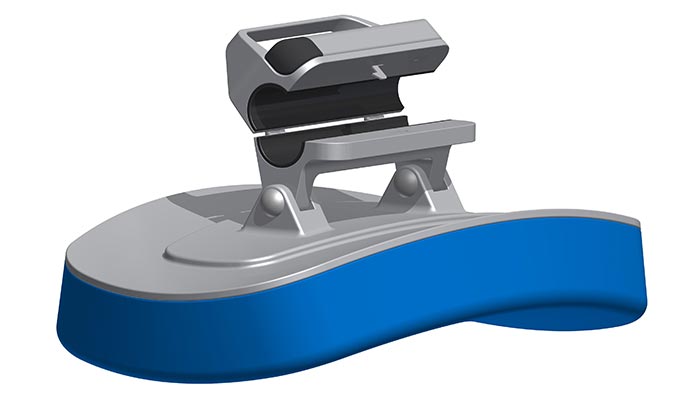 The Donkey Calf Raise attachment has been designed, rendered and FEA tested in Autodesk Inventor. The 3D model could be seen and downloaded from GrabCAD.